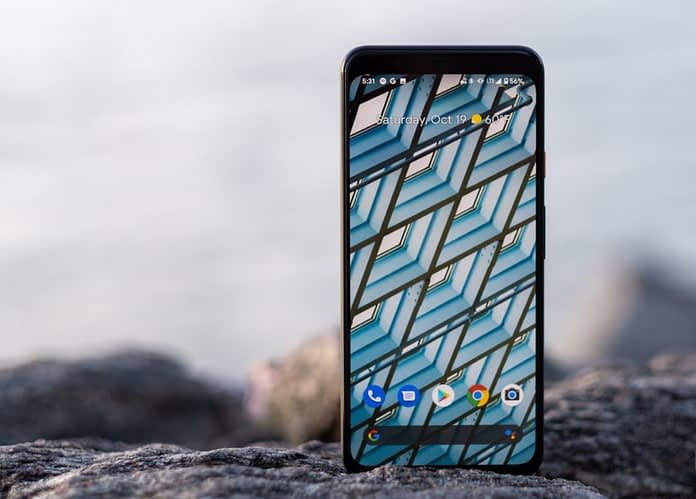 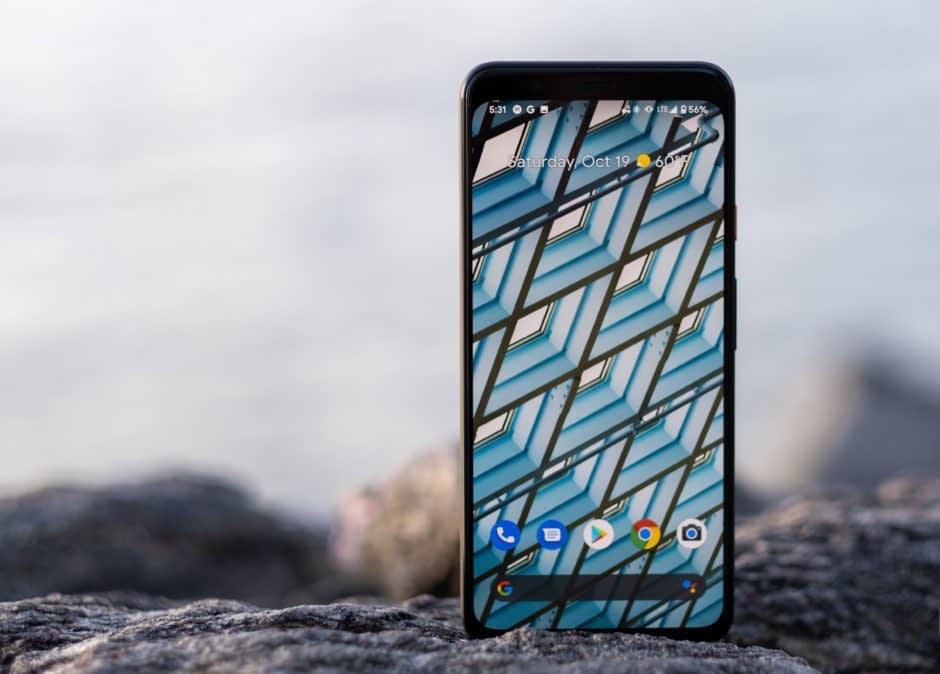 Google is scheduled to unveil the Google Pixel 5, along with the Pixel 4a 5G, exactly a week from now. The company has itself teased both the phones and the starting price in the U.S. We have since seen a boatload of leaks but the folks at WinFuture.de have today given us a closer look at the Pixel 5, along with almost all of its specifications.

As you may already know, Google Pixel 5 will look similar to the company’s mid-range Pixel 4a. This means you have a bezel-less screen with a punch-hole cut-out at the top left on the front. The rear houses a square camera module and a capacitive fingerprint sensor.

As for the specs, let’s first talk about the cameras because Google has finally listened to our feedback. Pixel 5 will include the same 12.2MP primary camera as last year but the secondary telephoto camera has been swapped out for an ultra-wide lens this year. Yes, you will find a 16MP ultra-wide camera with a 107-degree FOV and f/2.2 aperture.

The report further reveals that the main camera will now support 4K @ 60FPS and 1080p @ 240FPS video recording. The punch-hole is said to house an 8MP selfie camera with an 83-degree FOV as opposed to the previous 90-degree FOV.

Turning our attention to the front, Pixel 5 will sport a 6-inch Full-HD+ (2340 x 1080) OLED panel with a 90Hz refresh rate – just like its predecessor. The display also boasts a 19.5:9 aspect ratio, 432 PPI pixel density, and HDR support. The bottom bezel is said to be pretty narrow and the display is protected with Gorilla Glass 6 on top.

Under the hood, we already know that Pixel 5 will be powered by the Snapdragon 765G chipset and the report just coraborates the same. You will find 8GB RAM and 128GB built-in storage, along with sub-6GHz 5G network support. There are, however, rumors that Google will release a Pixel 5s variant that supports mmWave 5G networks as well. It will most likely be exclusive to Verizon.

The device is said to come equipped with a 4,080mAh battery and 18W fast-charging using the USB Type-C port at the bottom. You also get dual-band Gigabit Wi-Fi, NFC, Bluetooth 5.0, and more to round up the connectivity options.

As for the price details, a recent leak suggested that Pixel 4a 5G will start at 487 euros (~Rs. 42,299) while the Pixel 5 will retail starting at 629 euros (~Rs. 54,599) in Europe. Google will also unveil the Google Chromecast with Google TV dongle, a new Nest speaker, and more.

Google Pixel 5 had only leaked in a metallic black colorway until date. Popular tipster Evan Blass (aka @evleaks) has now shared high-res marketing renders for the Pixel 5 in green. Oh yeah, Pixel 5 will also arrive in a new textured mint-y green colorway with a metallic green power button and a shiny Google logo on the rear. You will also find the square camera module and capacitive fingerprint sensor onboard.

In addition, serial tipster Roland Quandt of WinFuture.de has also shared an official marketing image on Twitter that shows off the green Pixel 5 laying next to other new products Google is expected to launch at its 30th September event next week.

Realme ‘Blade Runner’ phone to launch on May 25th along with...