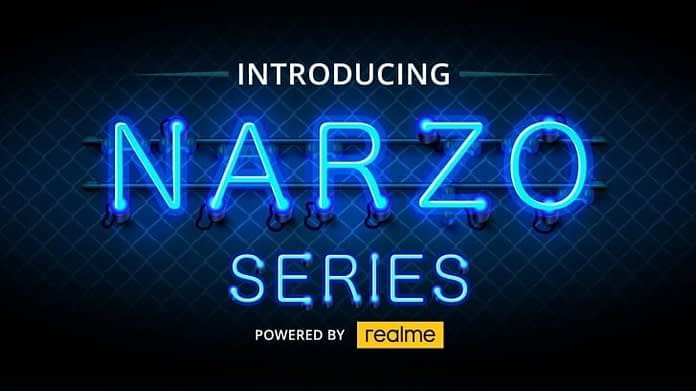 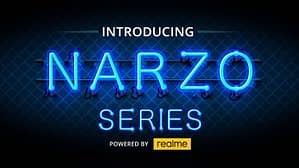 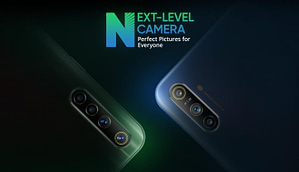 The Realme Narzo 10 runs on Realme UI based on Android 10 and contain 64GB of inbuilt storage that can be expanded via microSD card (up to 256GB). The Realme Narzo 10 tipped to be a dual-SIM (GSM and GSM) smartphone that will accept Nano-SIM and Nano-SIM cards.

Connectivity options on the Realme Narzo 10 are said to include Wi-Fi, GPS, USB Type-C, 3G, and 4G (with support for Band 40 used by some LTE networks in India). Sensors on the phone are rumoured to include accelerometer, compass/ magnetometer, proximity sensor, and fingerprint sensor. The Realme Narzo 10 supports face unlock. 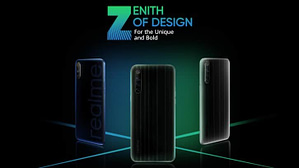