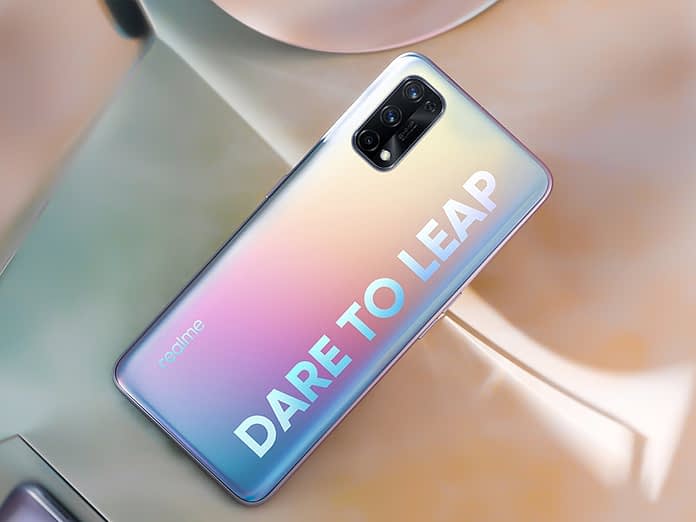 Realme got here up with its X -series smartphones to supply a flagship experience within the mid-range segment. Their Realme X-series has been doing nice within the segment. Now Realme’s CEO Madhav Sheth tweeted and teased the next generation or we can say the upcoming member of the X-series. Realme X7 was a worthy system and we already know that the upcoming one shall be a different device. Within the tweet, the CEO requested Realme followers if they’re you future-ready? and likewise mentioned them to retweet if they’re Xcited and used the #XisTheFuture. Moreover, he additionally featured a video in his tweet.

Are you future ready?

Realme TV design, specifications revealed on Flipkart ahead of May 25th...

SAMSUNG ANNOUNCES ONE UI 3.0 BASED ON ANDROID 11: CHECK

ABOUT US
GadgetBrahma is a Tech Media media company where the members work hard to provide the public with all the latest happenings in the tech world. On GadgetBrahma you will find stuff related to tech including Leaks, Reviews, Smartphones, Apps and more along with tips related to daily life.
Contact us: [email protected]
FOLLOW US
© © 2020 Gadgetbrahma
Email: [email protected]