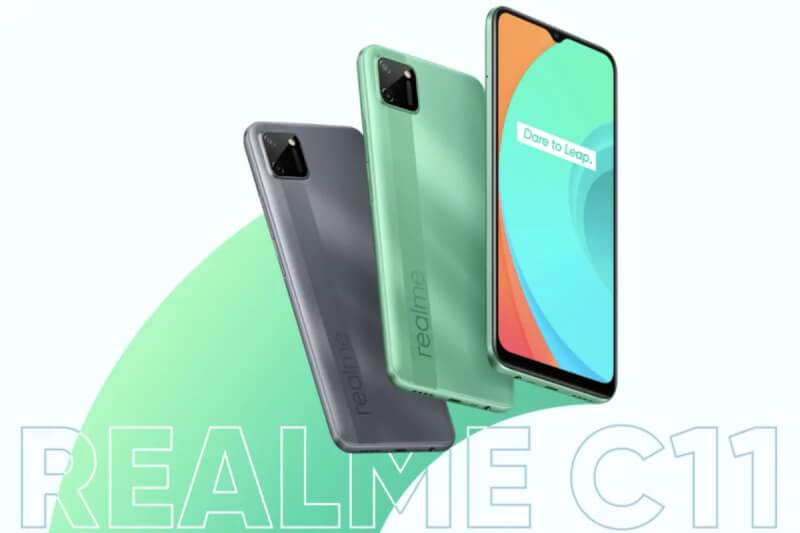 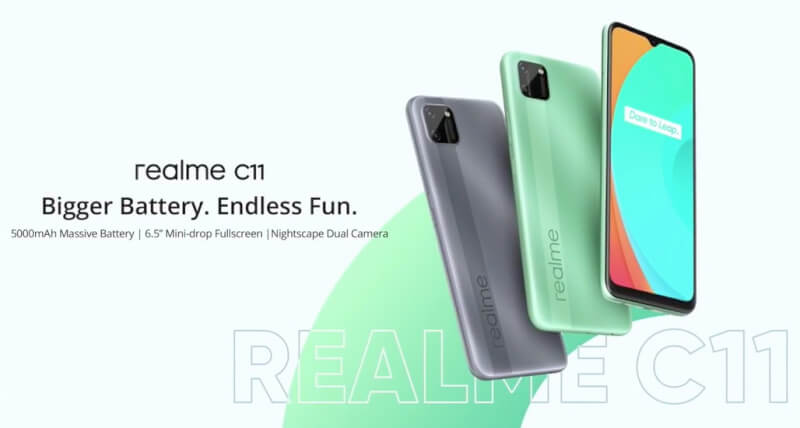 Here are the features of the Realme C11 by which it can come:

On the front, the smartphone has a 6.5-inch IPS LCD with mini dew-drop notch full-view display. The machine has 720×1560 pixels of resolutions. Talking about the battery, Realme C11 supports a big unit of 5,000mAh battery capacity with 10W charging support.

Realme C11 features a dual-camera setup. And, it features a 13MP main sensor and 2MP depth sensor. Additionally, the front digital camera of the device is 5MP with f/2.4 for capturing self-portraits.

Realme C11 is powered with Mediatek Helio G35 processor. It’s a potent gaming processor for entry-level smartphones. Realme C11 would be the first device to be outfitted with this processor. Moreover, it can feature the help of Octa-core 2.3 GHz Cortex-A53 for an general excellent entry-level efficiency. The device will run on Realme UI 1.0 based on Android 10. And, it comes with 2GB RAM and 32GB inside storage.

Here are the specs of the Realme C11:

The Realme C11 has been launched in Malaysia. So, we are expecting that the device will launch in India in July.

Realme C11 comes with a lot of features within the budget segment. So, we expect that the device will come around Rs. 7,500.

Advertisement
Related Topics:budgetFeaturedlatestnewsRealme C11
Up Next