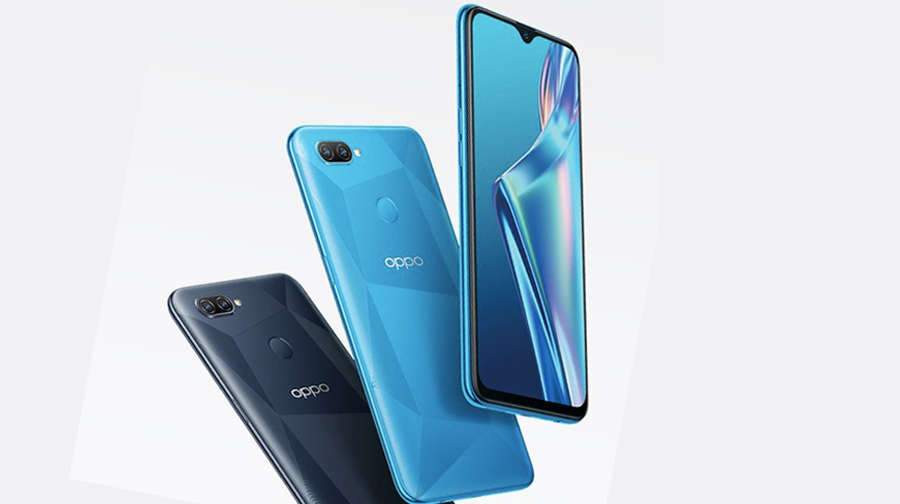 OPPO is going to increase its product portfolio in the international market in the coming days. Leaks are coming out about the OPO A12 smartphone for the last few days, while now OPPO has lifted the curtain on this phone. The company has introduced OPPO A12 on the tech platform. This phone has been made official in Indonesia by OPPO, which will knock other markets in the world in the coming days. Along with OPPO A12, the company is also launching OPPO A92 and OPPO Reno 3 Pro in the Indonesian market which will be launched there from April 21.

The company has received information about the launch of OPPO A12 from the tweeter handle itself. OPPO Indonesia has officially released the price of OPPO A12 and its specs via a photo on its official tweeter handle. Let us tell you here that the OPPO A12 has entered the Indonesian market but the company will officially announce it on April 21. On this day OPPO A12, OPPO A92 and OPPO Reno 3 Pro will be launched in the Indonesian market, which has been announced by OPPO on its twitter. 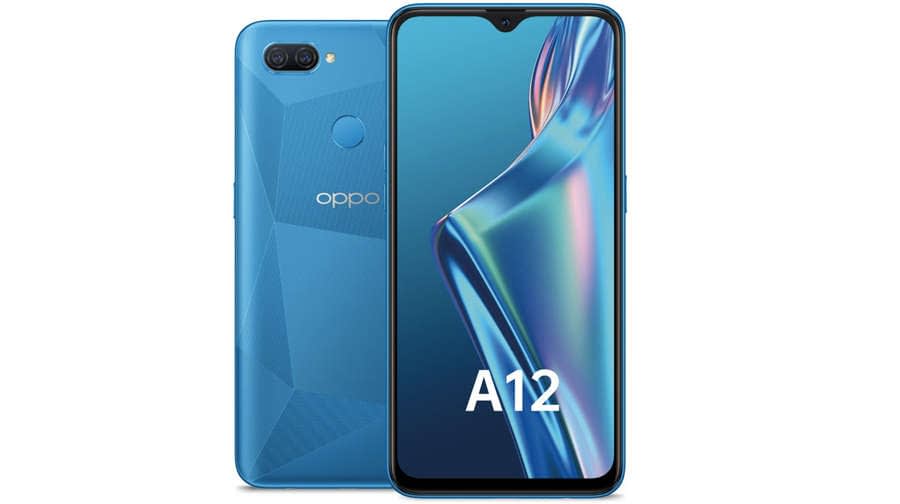 Talking about the specifications, OPPO A12 has been launched on 6.22 inch HD + IPS LCD display. This phone is based on Android 9 Pie which works on ColorOS 6. For processing, MediaTek’s Helio P35 chipset with an octa-core processor clocked at 1.8 GHz + 2.3 GHz clock speed has been given in the OPO A12. Similarly for graphics, this phone supports IMG GE 8320 GPU. 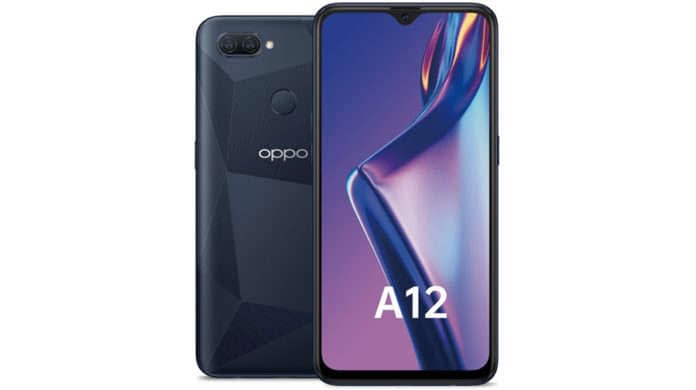 OPPO A12 has been launched in Indonesia on 4 GB RAM memory. With this, this phone supports 64 GB of internal storage which can be extended through microSD card. Talking about photography segment, the back panel of OPPO A12 has a 13-megapixel primary sensor with F / 2.2 aperture with flash light and a 2-megapixel secondary sensor with F / 2.4 aperture. Along with this, this phone supports 5-megapixel front camera with F / 2.0 aperture for selfie and video calling.

OPPO A12 is a dual sim phone that supports 4G. For security with basic connectivity, the rear fingerprint sensor has been given on the back panel of the phone, while for power backup, this phone supports 4,230 mAh battery. On behalf of the company, this phone has been launched in Indonesia in black and blue color. Talking about the price, OPPO A12 has been launched at Rp.2,499,000. This price is around 12,000 rupees according to Indian currency.

POCO C3 VS REALME NARZO 20A: A MUCH NEEDED COMPARISON