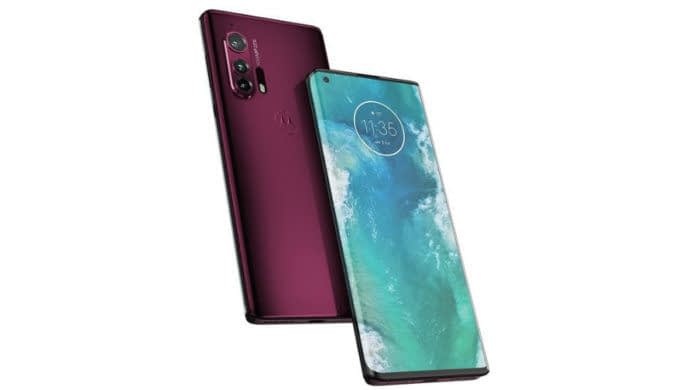 It is expected that the company will officially launch Motorola Edge + on 22 April. This event will take place at 9:30 pm according to the time of India. However, the company has not mentioned the name of the flagship phone to be launched in its tweet. But, the teaser of the upcoming phone has been released in the tweet, which gives a glimpse of the upcoming phone which looks like a 90 ° curve waterfall display.

Talking about Motorola Edge +, the phone can have a 108 megapixel primary camera. According to the renders revealed some time ago, the phone may also support dual optical image stabilization and dual LED flash with laser autofocus. Apart from the renders, the triple rear camera setup was confirmed in the phone.

The smartphone may have a USB Type-C port, SIM tray and 3.5mm headphone jack. Talking about the front panel, the Motorola Edge + can have a hole-punch display with a curved dual-edge display. Also, the device may have an in-display fingerprint sensor.

MICROMAX IN 1B VS REALME C15: A MUCH NEEDED COMPARISON

See quoted replies and retweets on Twitter with this easy trick

All You Need to Know About Call Of Duty Mobile Season...

Motorola One Vision Plus with 4GB RAM and Snapdragon 665 SoC...