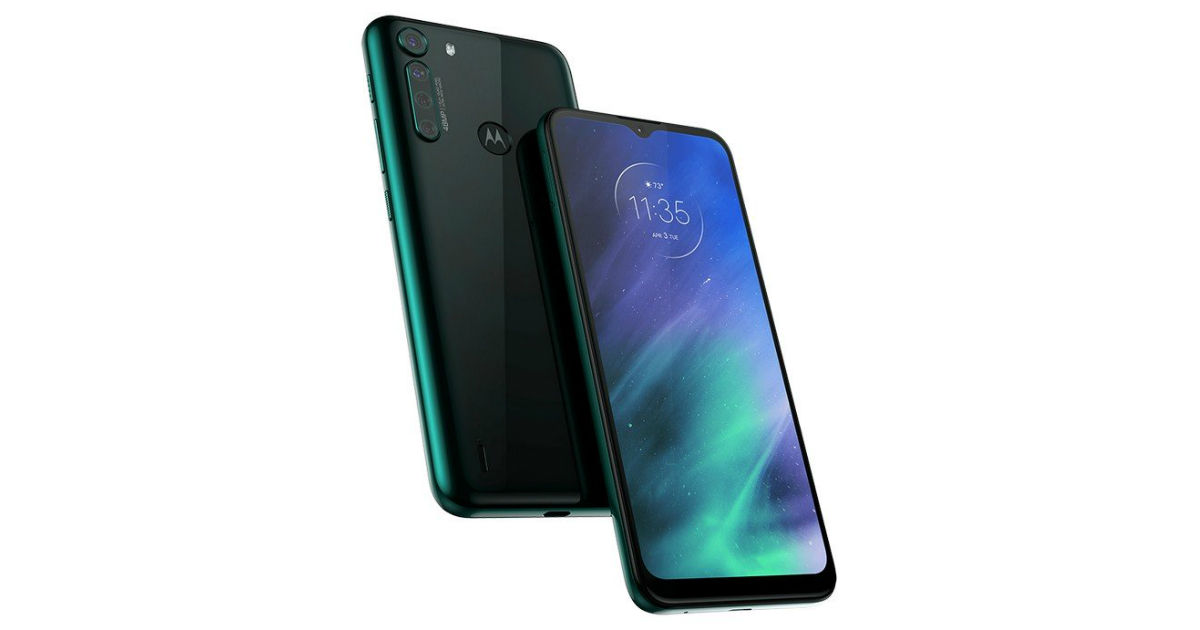 Motorola One Fusion price and availability

The Motorola One Fusion supports a 6.5-inch HD+ (1600×720) display with a waterdrop notch. The phone is powered by the Snapdragon 710 chipset paired with 4GB of RAM and 64GB inside storage. The handset homes a 5,000mAh battery and runs on and close to stock model of Android 10.