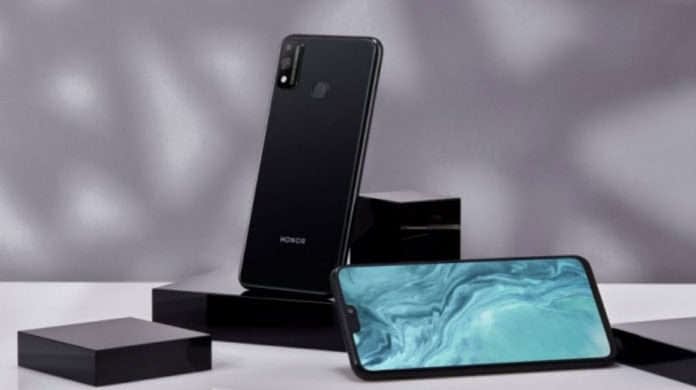 The phone has been introduced in Finland in two color options Black and Green. If you talk about the price of the device, then this phone in North Europe Country is € 199 (about 16,510 rupees). At the same time, the device will come on pre-order from 30 April. Also from April 14, the phone will be offered for sale.

Back panel of Honor 9X Lite has a rear camera setup on the upper right side which is in vertical shape. In this setup, two camera sensors are provided, below which the flash light is installed. To the left of the camera sensors is written 48MP AI Camera. Apart from this, there is a big notch in the front of the phone.

Talking about the features and specifications of Honor 9X Lite, this phone is built on a 6.5-inch fullview display that supports a screen to body ratio of 91 percent. Honor 9X Lite is made on Android’s latest OS Android 10, which works on EMUI 9.0. At the same time, it has been said that Huawei’s only Kirin 710 chipset will be given in this phone for processing, which will run on the Octacore processor.

OnePlus Z aka OnePlus 8 Lite launch once again tipped for...