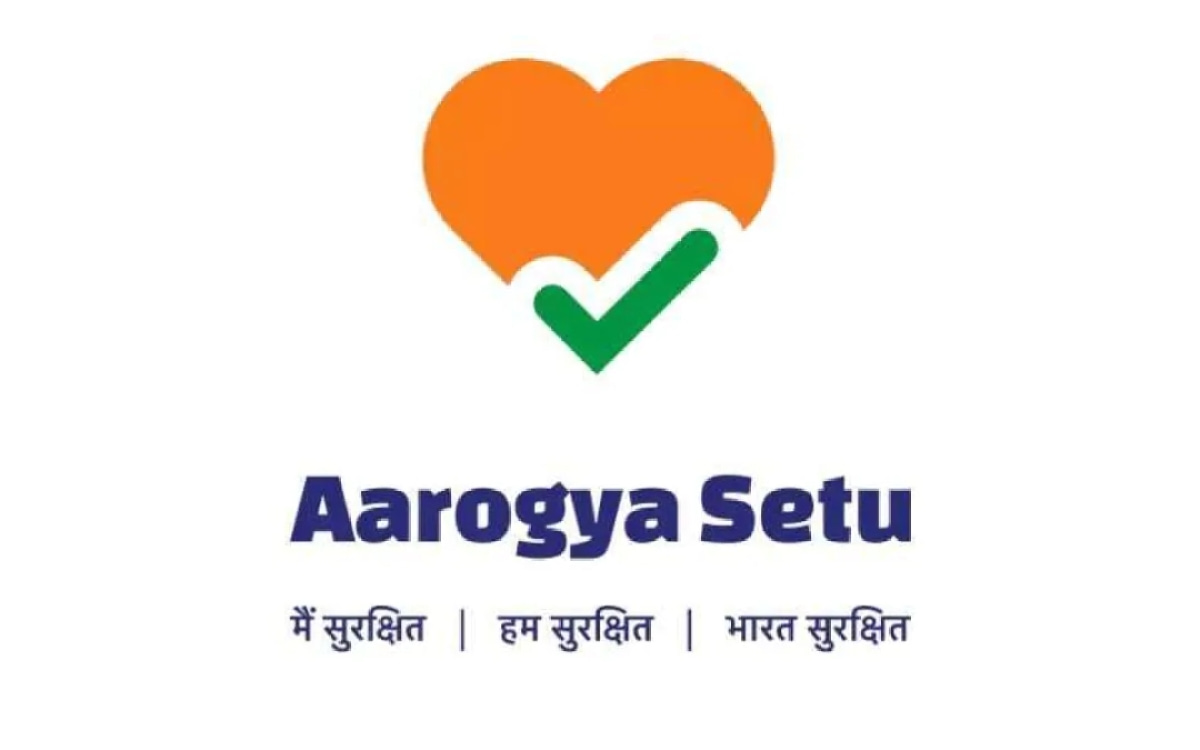 Aarogya Setu app is launched a few days ago by the Government of India for Android and iOS users. It is COVID-19 i.e. Corona Virus Tracking App, which tracks people whose corona virus test is positive through Bluetooth and location. It has been just three days since the app was launched, but in three days this app has become India’s top free app on both Google Play Store and App Store. 5 million people have installed this app on their device on Google Play Store. Those who do not know about this app, let them know that this app helps users to know whether they are at risk of corona virus infection. Has he been inadvertently infected by coming in contact with a corona virus infected human or not.

While writing this news, the Aarogya Setu app had been downloaded over 5 million times on the Google Play Store. Arnab Kumar, the program director of Frontier Technologies at NITI Aayog, also tweeted that Arogya Setu app managed to reach close to 8 million installs within three days of launch. Although the number of downloads of this app has not been revealed on the App Store, but it will definitely appear on the Arogya Setu App top in the Health and Fitness section.

The Arogya Setu App can be considered the official source of all information related to the corona virus, which can help prevent the spread of Kovid-19. The government is using different means to promote its use, including school. The Central Board of Secondary Education (CBSE) has suggested that students, teachers, parents, staff and other family members of all schools and institutions install and use the app.

The Arogya Setu App helps in knowing and countering the threats related to the corona virus. All this information has been given by the Health Department of the Government. Apart from this, you will get support of many regional languages like Gujarati, Marathi etc. in addition to English, Hindi in this app. For those who were worried about the privacy policy due to Bluetooth and location track access sought in the app’s registration process, the government has claimed that the store data in the app is ‘encrypted’ and not shared with any third party app. Will be done. The government says that this data will be shared only with the Government of India.

Mihir Agarwal is a Computer Science Student. He is a tech enthusiastic. He loves to explore new technology and gadgets. His love for travelling is in commendable. He wants to learn more and more about tech. He also develop rom for devices. He is a Co-Developer of Dot Os. His current daily driver is Realme X running on stock pixy os. For your queries,suggestions and leaks you can reach his handles given below: Mail: [email protected] Follow me at instagram: @mihirag_official92001

REALME C11 VS REALME C3: WHO IS THE REAL WINNER?

Android 11 public beta is here: notable features and how to install

Mi Band 5 to be introduced with magnetic charging and NFC support, teaser released

HOW TO DOWNLOAD MIUI 12 LIVE WALLPAPERS ON ANY ANDROID PHONE

Motorola’s flagship phone will be launched on April 22, may be equipped with 108MP camera

After the launch of iPhone SE 2, will the iPhone XR buy a profitable deal?

See quoted replies and retweets on Twitter with this easy trick

WhatsApp may begin offering loans to users in India: report

25 Best MIUI 12 Features You Should Know

TikTok vs YouTube controversy: Timeline of events and everything you need to know

Pixel 4a Rumor Round-Up: Everything We Know Ahead of Launch

MI TWS 2 AND MI BOX 4K IN INDIA: CHECK OUT SPECS AND PRICE

Realme TV design, specifications revealed on Flipkart ahead of May 25th India launch

OnePlus 8 shows before launch, A + rating from record breaking performance

iPhone SE 2020 release date, price, specs and all you need to know

Vivo V19 set to launch in India on May 12th: expected price, specifications

Advertisement
We use cookies to ensure that we give you the best experience on our website. If you continue to use this site we will assume that you are happy with it.Ok